How long will it be before unemployment is a crime? 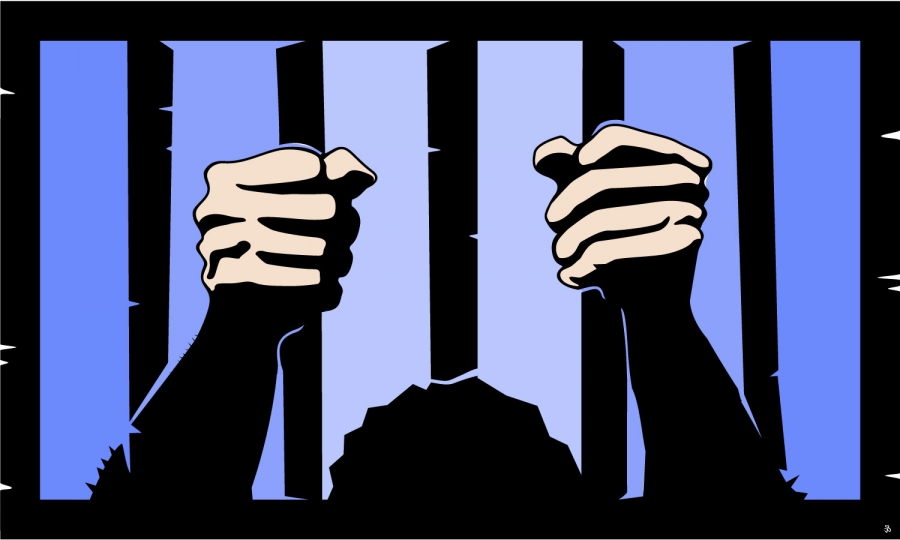 The idea behind these laws seems to be that the unemployed are jobless because they're "druggies" seeking a free ride on the backs of taxpayers. Some conservative politicians probably want to be viewed as tough-on-the-"takers." But it seems to me that they are casting a pretty wide net. A person could work at a company for 20 years, have his/her job sent overseas to increase corporate profits, become unemployed, and suddenly be forced to urinate in a cup so the state can examine what he/she has been up to.

And why are the unemployed being singled out? Why not drug test people requesting the mortgage interest deduction on their tax returns? Shouldn't we be sure that we are not subsidizing the drug habits of some homeowners? Why not drug test people who use public roads? Shouldn't we be sure that people driving on publicly-funded roads are not on drugs? I would suggest that we're doing this to the unemployed because they're easy to bully. Few unemployed people can afford attorneys to fight for their rights & privacy. Hence, the unemployed make easy targets/victims for politicians trying to market their "tough guy" or "tough gal" image to the broader public.

And how long will it be before we start to criminalize some aspects of unemployment? For those of us who follow the news and/or legal developments, we know that many aspects of homelessness and panhandling have been criminalized. Is it such a stretch--given the push for drug-testing the jobless--that one day some aspects of joblessness will be criminalized? Indeed, some people have gone to jail for failing to pay child support after losing their job/income. What will the next law do? And the one after that?

During the Great Depression we gave the unemployed job opportunities. They created thousands of sites & structures that we still use today (and, of course, we use them almost completely oblivious to their origin). But today we watch the unemployed with suspicion & condemnation, humiliating them by making them pee in a cup if they need help--even if they have been good workers all their lives with no criminal history. Shame on those who humiliate their fellow citizens because they've lost their job.

(Image above was created by "Vectorportal," at http://www.everystockphoto.com/photo.php?imageId=10831160, used under the license highlighted on that web page)
Posted by Brent at 7:44 AM