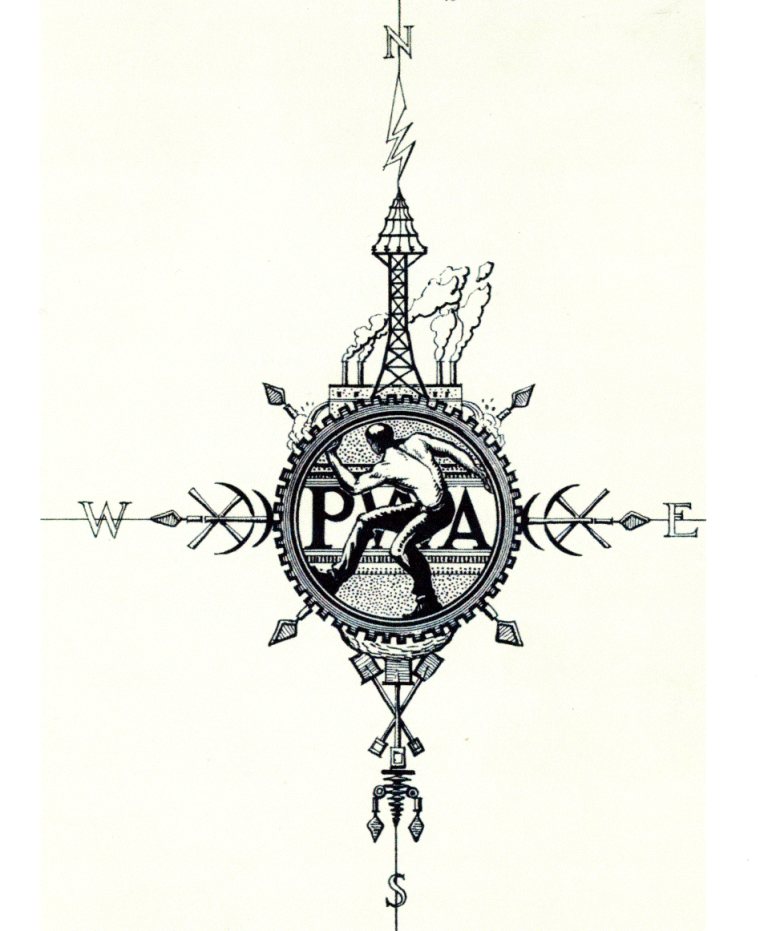 The Public Works Administration (PWA, 1933-43), often confused with the WPA, funded the construction of thousands of projects across the nation--dams, bridges, schools, hospitals, naval vessels, and more. Generally speaking, the PWA was interested in large projects that would utilize the skills of private contractors, and the WPA was interested in smaller projects that could be quickly staffed with unemployed men & women. A perfect example of this is Fort Hill High School in Cumberland, Maryland. The large superstructure was built by private contractors with the assistance of PWA funds, and the surrounding area was worked on by WPA laborers (landscaping, tennis courts, roads).

Again, this is just a general rule. For example, occasionally, the WPA would engage in large construction projects (they created the football stadium at Fort Hill High School). And the PWA was not oblivious to the problem of unemployment. Their projects saved jobs and, inevitably, created job openings for unemployed Americans to fill.

(Image above is from the book "America Builds: The Record of PWA.")
Posted by Brent at 5:00 AM